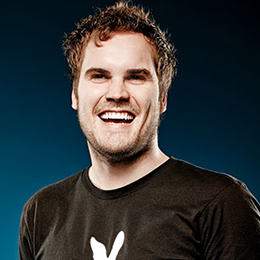 Ep 9 I AM CHRIS FARLEY with Director Brent Hodge

Ep 9 I AM CHRIS FARLEY with Director Brent Hodge 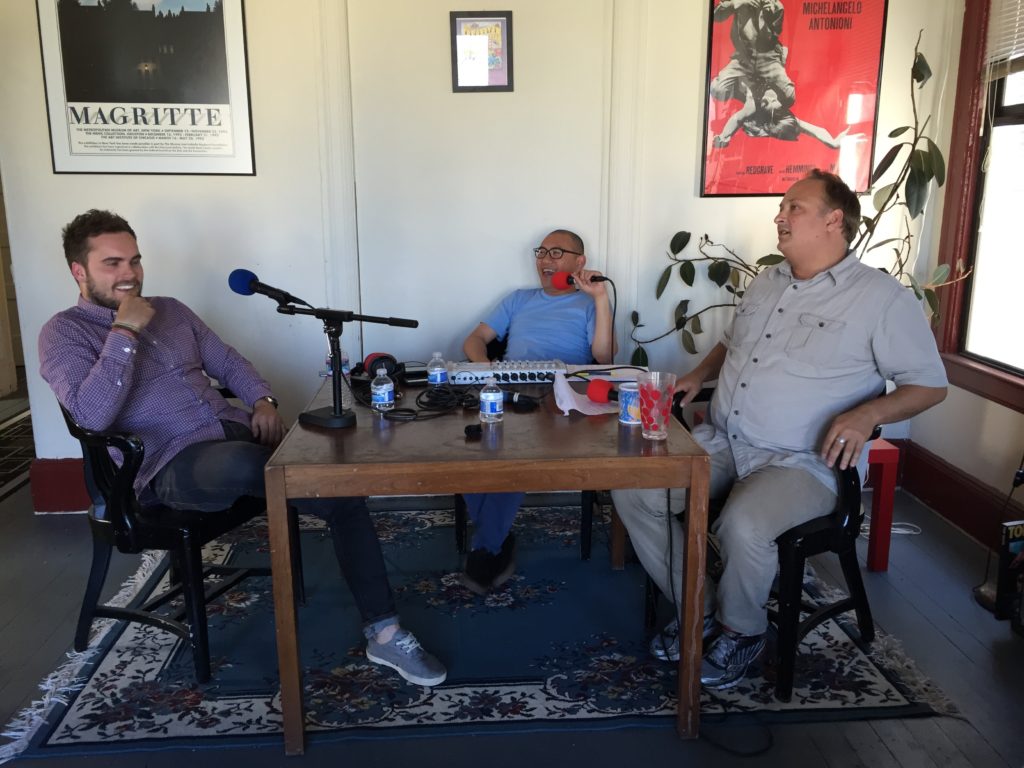 On Episode 9 of Sup Doc Paco and George sit down with director Brent Hodge to discuss his documentary I Am Chris Farley. Part of Spike TV’s “I Am” series. We talk about the life and times of Chris Farley, SNL, Mike Myers, improv vs sketch, Second City, Bronies, and much more! This episode is dedicated to the memory of Jimmy Gunn. Jimmy was the first person to support the idea behind Sup Doc. He was a big doc fan, a legendary SF comedian and a friend. ‪

Chris Farley lived his life full speed and committed to make everyone around him laugh out loud, and I Am Chris Farley will tell his hilarious, touching and wildly entertaining story for the first time ever – from his early days in Madison, Wisconsin, and at Marquette University, through his work at the legendary Second City to his rapid rise to the top of the comedy world on “Saturday Night Live” and in hit films like Tommy Boy and Black Sheep.

The film showcases the performer’s most memorable characters and skits from television and film, paired with iconic photographs, home movies and family snapshots, to fully round out the story of this comedy legend – a bear of a man who nevertheless had remarkable grace and physicality. Clips from Farley’s most memorable performances fill the documentary, from his breathtaking Chippendales audition alongside Patrick Swayze, to his comically ill-fated salesman in Tommy Boy, to his diatribes as Matt Foley, the motivational speaker who “lives in a van down by the river!”

Brent Hodge (born July 9, 1985) is a Vancouver-based Canadian–New Zealander filmmaker and entrepreneur. He has been nominated for six Leo Awards for his documentary movies Winning America, What Happens Next? and A Brony Tale, winning one for A Brony Tale in 2015 and was nominated for two Shorty Awards under the “director” category in 2014 and 2015 for his work on The Beetle Roadtrip Sessionsand A Brony Tale. Hodge also won a Canadian Screen Award in 2014 for directing The Beetle Roadtrip Sessions with Grant Lawrence. He’s also filmed documentaries about Kathryn Calder and cockfighting.

He is the owner and CEO of Hodgee Films, which is based in Vancouver, British Columbia.

His latest documentary movie is called A Brony Tale. It delves into the world of the teenage and adult fans of the television show My Little Pony: Friendship is Magic (called bronies) through the eyes of musician and voice actress Ashleigh Ball on her trip to the 2012 BronyCon.

He has also done corporate work for Time Magazine, CBC Music, Tourism Alberta, National Film Board of Canada (for the movie Hue: A Matter of Colour), as well as technology startups Uber, Hootsuite and Steve Russell‘s analytics startup Prism Skylabs.

Hodgee Films partnered with Morgan Spurlock in 2014 when Spurlock picked up their A Brony Tale documentary for theatrical distribution, under his “Morgan Spurlock Presents” label, a partnership between Warrior Poets, Virgil Films and Abramorama. A Brony Tale was the first film released under this label.