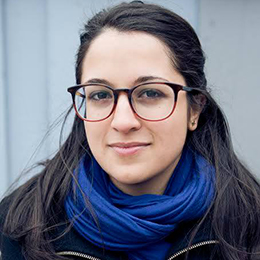 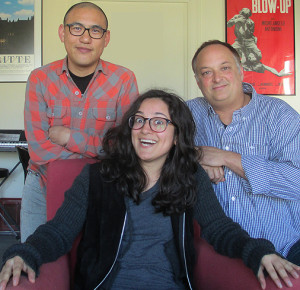 On Episode 12 of Sup Doc Paco and George discuss the 2008 documentary I Think We’re Alone Now with comedian and writer Sara June. We talk about this compelling documentary as well as stalking, memes, relationships and the power of obsession and celebrity.

Filmmaker Sean Donnelly randomly met Jeff Turner on the street in Santa Cruz California. Sean found out that Jeff was a Tiffany fan, and had gotten in trouble for stalking her. Sean told Jeff that he can spiritually communicate with Tiffany through a device that he invented. For those that don’t know, Tiffany is a pop singer that found fame in the 1980’s with her hit song “I Think We’re Alone Now”. Sean then met Kelly McCormick, a very intense and emotional intersex (hermaphrodite is the old-fashioned term) person who was also obsessed with Tiffany, who became obsessed after a prophetic vision of the singer in a coma, thinks she and Tiffany are destined to be together. I Think We’re Alone Now is a funny and sad look at fandom, stalking, and obsession.

Sara June is a comedy writer and director who has produced over 50 web shorts over the past few years. She is best known for creating the 2011 viral video “Nyan Cat” which has over 100 million views. Her sketches have screened at festivals like Hell Yes Fest, Los Angeles Film Festival and Broad Humor Fim Festival.