Host George Chen sat down with Boston-based musician Ed Balloon to discuss the documentary series Hip-Hop Evolution. We learn about Ed’s start in music, The Get Down, Russell Simmons’ socks, Nigeria, and much more. Ed’s latest EP Flourish just came out on Deathbomb Arc.

While Ed Balloon has never shied away from soul bearing with his streamlined and catchy music, with each new release he brings more socially-focused content to the minimal sound his fans already love. In a unique space between club tracks, love songs, and pop anthems, Ed is able to find the core of a sound, shed the rest, and produce such a focused sound that it is at once huge and cosmic and also as intimate as a cuddle. It is the perfect musical forum for contemplating the ways our world’s huge issues fall right in our laps. Ed Balloon is the best friend we all wish we had; able to tell us those hard truths in a way that is a pure act of love.

“With this lack of overt flashiness, the music has space to speak for itself. His lyrics feel honest, often about love, but not necessarily in an cliche broken-heart kind of way.” – Passion of the Weiss 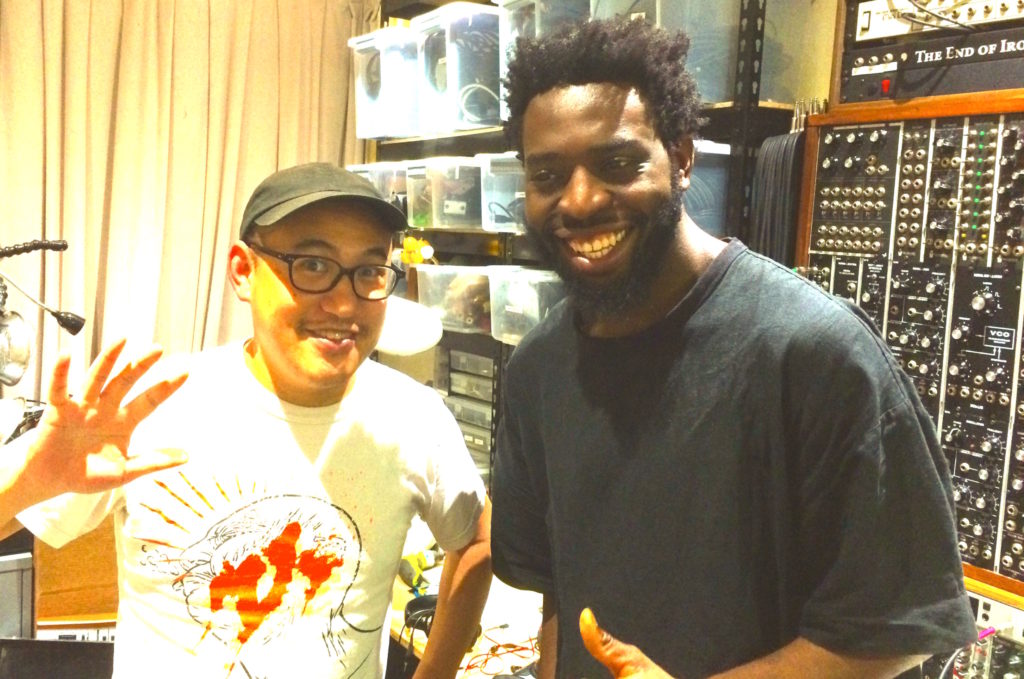 The first episode documents the history of the inceptive hip-hop party at 1520 Sedgwick Avenue in The Bronx where DJ Kool Herc, who thus emerged as a godfather of the tradition, DJed his sister’s birthday party.

The series went on to feature some of the most influential artists of the genre, without whom its current form would not exist, such as Public Enemy, Beastie Boys, N.W.A, Ice-T, Rakim, Big Daddy Kane and LL Cool J, as well as documenting Schooly D, from Philadelphia, as the influence for Gangster Rap on the West Coast, as told by the words of Ice T. It limits it telling of the history at that point, as it documents that was the turning point in which Hip Hop had turned from an underground movement within music to a mainstream genre, that ripples its influence throughout contemporary culture.