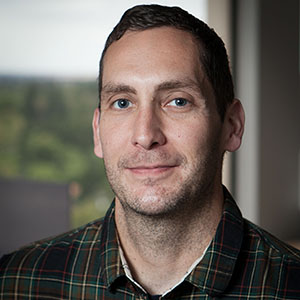 Ep 99 EXIT THROUGH THE GIFT SHOP with musician Eric Steuer

Ep 99 EXIT THROUGH THE GIFT SHOP with musician Eric Steuer

George spoke with Eric Steuer about one of his favorite docs, EXIT THROUGH THE GIFT SHOP (2010)

The only film credited to Banksy, Exit Through The Gift Shop tells the story of Thierry Guetta, a self-taught street artist/documentarian who ends up becoming the subject of the film. It has to be seen to be believed, and even then there’s a lot that is unbelievable, as befits a prankster like Banksy. Is Thierry aka Mr. Brainwash real or a long con? We get into the theories and the comedy of the art world.

Eric Steuer works with artists, media companies, technology developers, and cultural institutions on the use of Creative Commons licenses and CC-licensed content. Before joining CC, Eric was an editor for Wired magazine, where he is currently a correspondent, covering the intersection of technology and popular culture. As a musician he’s released a bunch of recordings and remixes, the most recent being the Dos Feeliz “Most Realest” EP (Plug Research) and Not The 1s “Your Man Is Garbage” single.