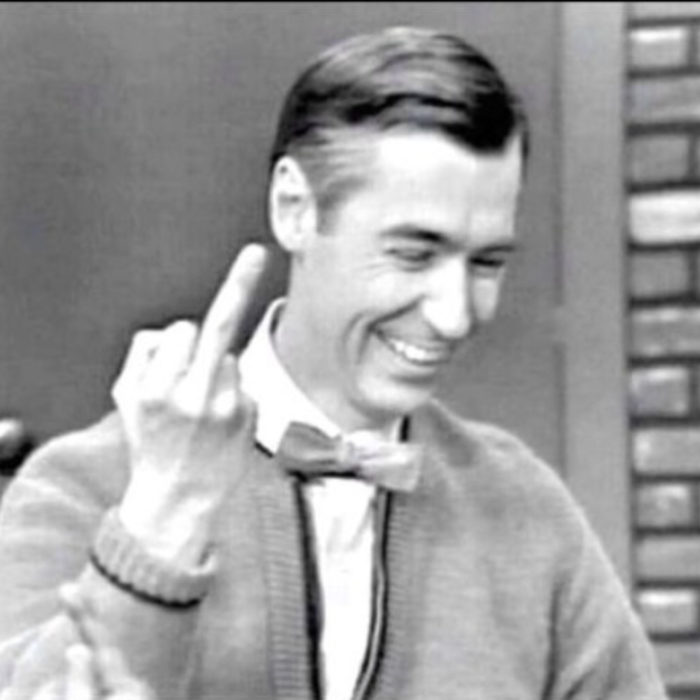 Ep 94 WON’T YOU BE MY NEIGHBOR? with hosts Paco Romane and George Chen

Ep 94 WON’T YOU BE MY NEIGHBOR? with hosts Paco Romane and George Chen

Hosts Paco Romane and George Chen sit down to recap the recently released Mister Rogers documentary Won’t You Be My Neighbor?  a 2018 American documentary film directed by Morgan Neville about the life and guiding philosophy of Fred Rogers, the host and creator of Mister Rogers’ Neighborhood. Paco and George get into many topics including short attention span, family dynamics, PBS funding, “radical niceness”, Presbyterians, slow editing, Officer Clemmons, Gen X and ask the question “was Mister Rogers Neighborhood the very first podcast”?

The trailer for the film debuted on what would have been Rogers’s 90th birthday, March 20, 2018. The film premiered at the 2018 Sundance Film Festival and was released in the United States on June 8, 2018. It received acclaim from critics and audiences and has earned more than $20 million making it the highest grossing biographical-documentary of all time.