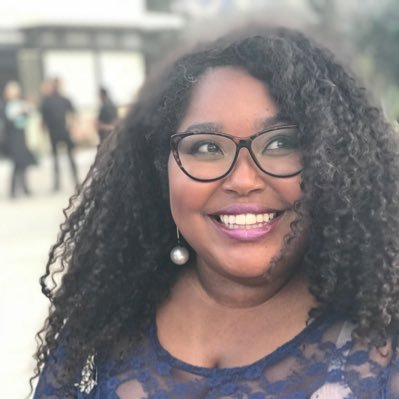 On episode 90 hosts Paco Romane and George Chen grapple with the subject of wrestling and the HBO documentary Andre the Giant with the very knowledgeable and hilarious Danielle Radford.

Did you know a kayfabe (KEI-feib) refers to the portrayal of events within wrestling as real?  We’ve been Kayfabe’ing our listeners for years now. Danielle has a podcast all about the world of wrestling called Tights and Fights on the Maximum Fun network.

So, it made a lot of sense to talk to her about the 2018 doc Andre The Giant based on the life of professional wrestler and actor André René Roussimoff. The film features professional wrestlers and media personalities such as Vince McMahon, Hulk Hogan, Arnold Schwarzenegger and Billy Crystal, as well as family members discussing André’s life and gigantism.

The film was executively produced by Janine Marmot and Bill Simmons, who had been interested in creating a documentary on André previously. The documentary was slated as focusing on his “upbringing in France, his celebrated career in WWE and his forays in the entertainment world.