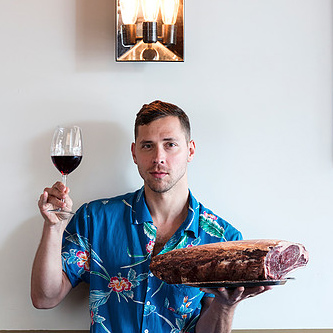 Sup Doc Podcast: Documentaries. Comedy and God Knows What Else

This episode is sponsored by Hoppin Hot Sauce!

(We also have Bonus conversation on Patreon by Karl and George about specific LA restaurants, living in Spain, comedy, and working catering.)

Jonathan Gold is an American food critic who currently writes for the Los Angeles Times and has previously written for LA Weekly and Gourmet. He is also a regular on KCRW’s Good Food radio program. Gold often chooses small, ethnic restaurants for his reviews, although he covers all types of cuisine. CITY OF GOLD also explores the rigor, knowledge and compassion that makes Jonathan’s style of criticism stand apart. Jonathan Gold maps Los Angeles through his Odyssey-like quests for new food experiences so that we too can discover and understand our city.

Featured in the film are Roy Choi, David Chang and Peter Meehan (of Lucky Peach and Ugly Delicious), and Ludo Lefebvre, as well as the chefs and owners behind some of Gold’s favorites: Jitlada (Southern Thai), Guelaguetza (Oaxacan), Meals by Genet (Ethiopian), and Chengdu Taste (Sichuan).

Karl Hess is a person & stand-up comedian, writer, host and actor who lives in Los Angeles. He is the only person ever to do all of those things. He also enjoys tacos and leisure.

Karl has performed at the Montreal Just For Laughs Festival, SXSW, San Francisco Sketchfest, The Bridgetown Comedy Festival, the Laughing Skull Comedy Festival in Atlanta at which he was a finalist, HellYes Fest in Austin & New Orleans, the High Plains Comedy Festival in Denver and numerous others whose inclusion might render this biographical blurb unwieldy and verbose, which, let’s be honest, nobody here has time for. He has been featured on TruTV’s “World’s Dumbest..”, FUSE, AXS TV, numerous national commercials, written for MTV, contributed to VICE, is a host of The Elite Daily Show on the go90 network, and he plays regularly at the top shows in LA, as well as all across this great nation. 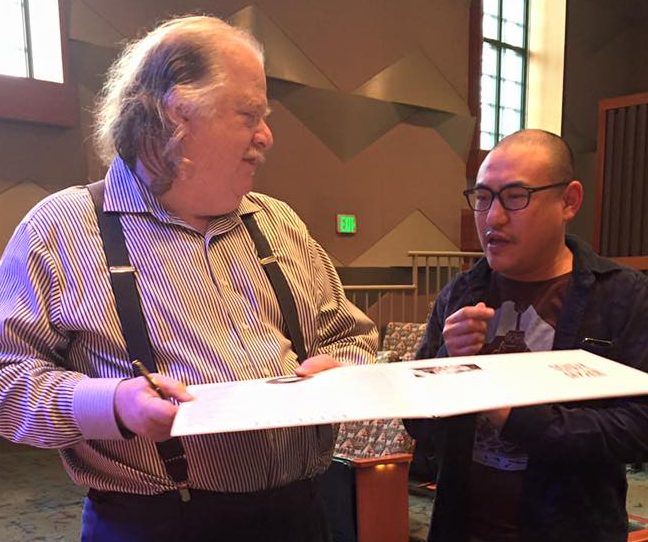