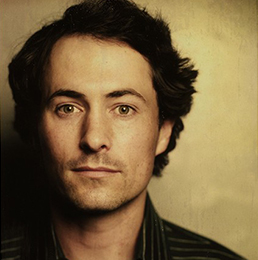 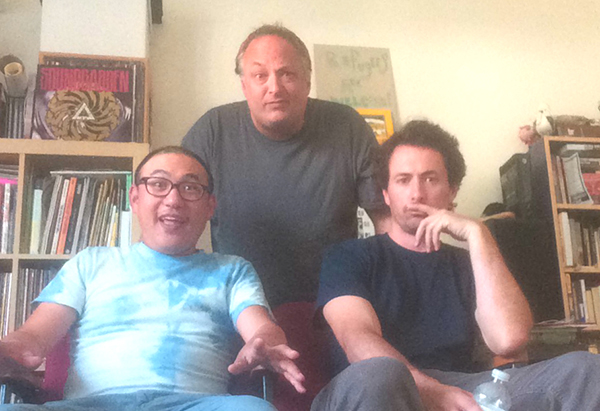 David Huntsberger is an American comedian, known as co-host of the Professor Blastoff podcast and host of the Reactor television show on the SyFy channel. Huntsberger is a frequent guest on the podcasts Alison Rosen is Your New Best Friend, Sklarbro Country (voice of “High Vitale”) and Doug Loves Movies. He has recorded three comedy CDs: Hello Robot (2005), Humanitis (2011), and Explosion Land (2013). He has appeared on Comedy Central’s Premium Blend and NBC’s Last Comic Standing. He has written for the television show The Benson Interruption on Comedy Central.

Until 2015, Huntsberger, along with Tig Notaro and Kyle Dunnigan, co-hosted the podcast Professor Blastoff on the Earwolf network. He has a science-themed podcast called Space Cave. David Huntsberger appeared as himself in the documentary Welcome to Bridgetown.