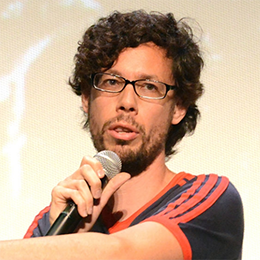 Sup Doc: The #1 Podcast About Documentaries 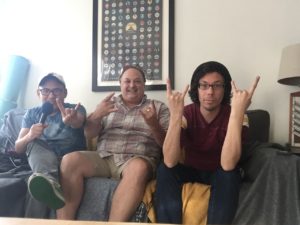 The Decline of Western Civilization Part II: The Metal Years is a documentary film directed by Penelope Spheeris about the Los Angeles heavy metal scene from 1986 to 1988. It is the second film of a trilogy by Spheeris depicting life in Los Angeles at various points in time.

The film features concert footage and interviews of legendary heavy metal and hard rock bands and artists such as Aerosmith, Alice Cooper, Kiss, Megadeth, Motörhead, Ozzy Osbourne and W.A.S.P.. The film premiered at The Wiltern Theatre and featured David F. Castagno, Publisher/Editor of Screamer Magazine as the master of ceremony.

The film has been released for Region 3 (Southeast Asia, South Korea, Taiwan, Hong Kong, and Macau) on DVD only. Shout! Factory released this film as part of a Blu-ray box set with the other films in June 2015 for Region A.

The documentary follows the heavy metal scene in Los Angeles, with particular emphasis on the glam metal subgenre. Spheeris explores the more famous musicians, including Alice Cooper, Aerosmith, Ozzy Osbourne, Dave Mustaine and Paul Stanley. She then explores unknown bands, such as London, Odin and Seduce. The film also features interviews with members of Poison, Tuff, Vixen, Faster Pussycat, W.A.S.P. and more. Serious issues such as drug usage, alcohol abuse, and censorship are tackled, as well as vanity issues like celebrity and sales.

The film is well known for its many scenes featuring rock star excess. The scenes include: