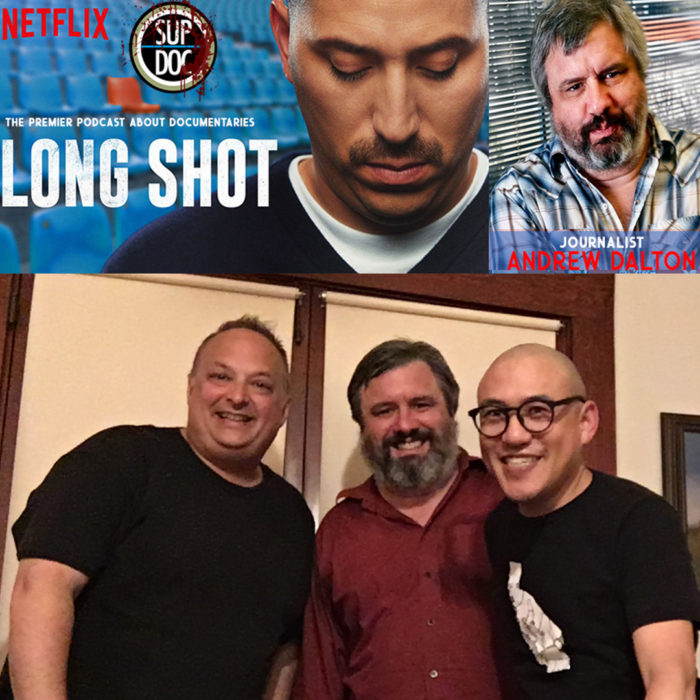 Long Shot is the story of Juan Catalan who was accused of the execution style murder of 16 year old Martha Puebla in Los Angeles. Catalan was up for the death penalty but his dedicated lawyer hunted for his only alibi that would exonerate him – video footage from a Dodgers game.

This fascinating gem of a 40-minute film examines how how the fate of a man accused of murder rested on proving he was in a crowd of 54,000 at a baseball game – and how a certain misanthropic sitcom accidentally saved his life.

In May 2003, 16-year-old Martha Puebla was shot in the head on the doorstep of her Los Angeles home, days after testifying in a gangland murder trial. Police arrested 24-year-old Juan Catalan at gunpoint, alleging that he’d carried out the hit for his gangster brother Mario. 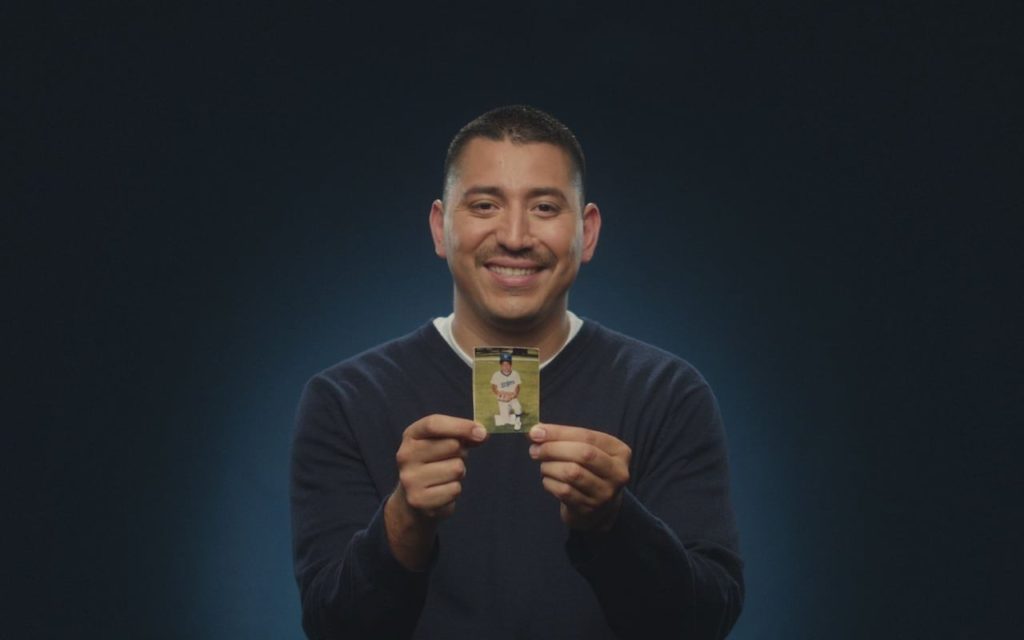 Not only did softly-spoken family man Catalan not commit the crime but he had an alibi. At the time of Puebla’s cold-blooded killing, he was at Dodger Stadium with his six-year-old daughter, watching the home team lose to Atlanta Braves. Frustratingly, though, Catalan’s lawyer couldn’t find clear enough TV footage to prove it.

Catalan still faced death row if found guilty at trial. Even worse, the prosecuting attorney was unbeaten in murder cases and nicknamed “Sniper” because she liked to pick off defendants with the death penalty.

Then came the head-spinning twist. It just so happened that a series four episode of Curb Your Enthusiasm – titled The Car Pool Lane, it saw Larry pick up a prostitute to help him beat the traffic – was also being shot at the ballpark that night. 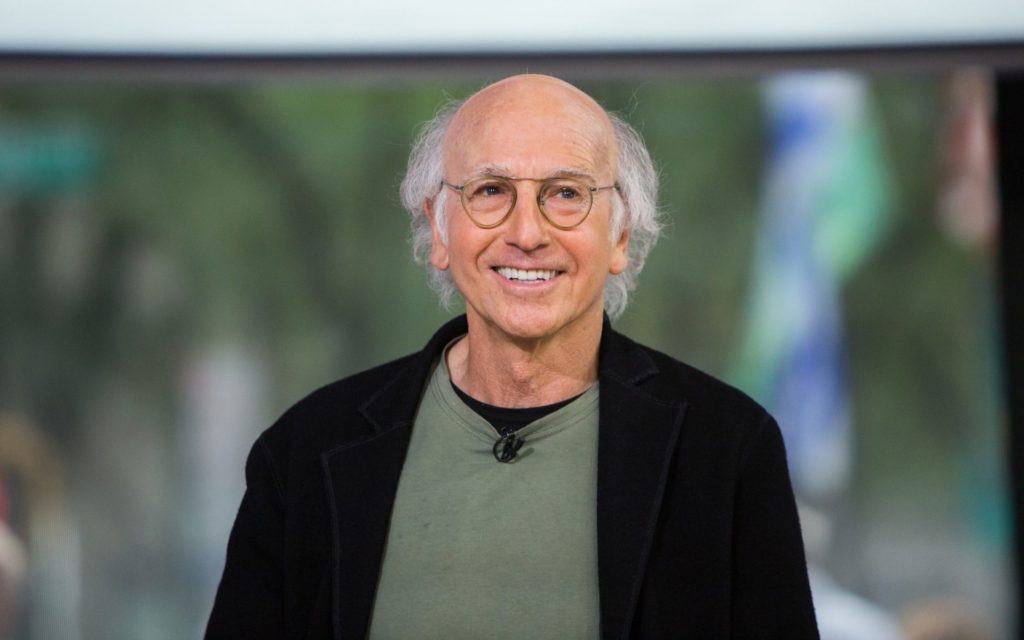 Directed in understated style by Jacob LaMendola, this ticks many true-crime boxes: shock photos of the murder scene, cable news footage, tense courtroom scenes, teary first person testimony. What raises it out of the ordinary is David’s charismatic presence and the case’s astonishing nature.

Our guest today is Andrew Dalton, who has been a reporter for 16 years at the Associated Press. Andrew has written about murder, wildfires, murder, politics, busted water mains, murder, celebrity deaths, and the occasional murder. He currently covers the intersection of entertainment and courts from the Los Angeles bureau of the AP. Andrew went to college in Santa Cruz, played in bands, and now lives just a few miles from Dodger Stadium, where he regularly attends games but only for the alibi.