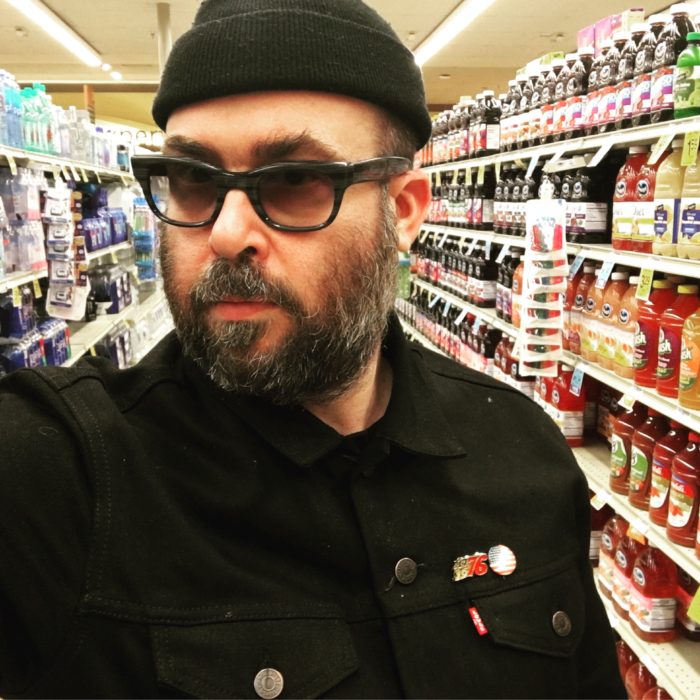 Ep 105 Director William Badgley (KILL ALL REDNECK PRICKS, HERE TO BE HEARD: THE STORY OF THE SLITS)

Sup Doc: A Documentary Podcast of Some Regard

Ep 105 Director William Badgley (KILL ALL REDNECK PRICKS, HERE TO BE HEARD: THE STORY OF THE SLITS, REBEL DREAD) 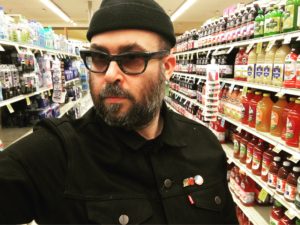 William Badgley lost in the supermarket

In our ongoing Director Interview series:

George talks different flavors of punk rock and the road to creativity with William Badgley, director of Kill All Redneck Pricks: A Documentary Film about a Band Called KARP (2012) and Here To Be Heard: The Story of the Slits (2017).

KARP had a small but mighty cult following in its brief existence throughout the ’90s. Members of KARP went on to play in Melvins, Big Business, and The Whip.

The Slits were key to the first wave of UK punk, aggressively experimenting with dub and reggae elements while opening up space for women. Although they broke up in the early ’80s, they regrouped in the ’00s and kept touring until the death of singer Ari Up in 2010.

Badgley is currently wrapping up Rebel Dread, his documentary about the musician/archivist/filmmaker Don Letts, for a 2019 release. George caught an in-progress cut of Rebel Dread at the Echo Park Film Center so there’s discussion about this version of the film.

William E. Badgley made documentaries for network television before starting to make his own films. He is owner of The Documentary Center, a production office and Molasses Manifesto, a production company and record label. During his tour with his debut documentary Kill All Redneck Pricks (2012), he received a call from Jennifer Shagawat about her film on the band The Slits, a project which had come to a standstill with the passing of Ari Up, the vocalist of the band. Badgley took over the project, became homeless in the process but continued regardless. In 2017, the documentary Here to Be Heard: The Story of The Slits, premiered at BFI London Film Festival. He was in the Pacific Northwest band Federation X.