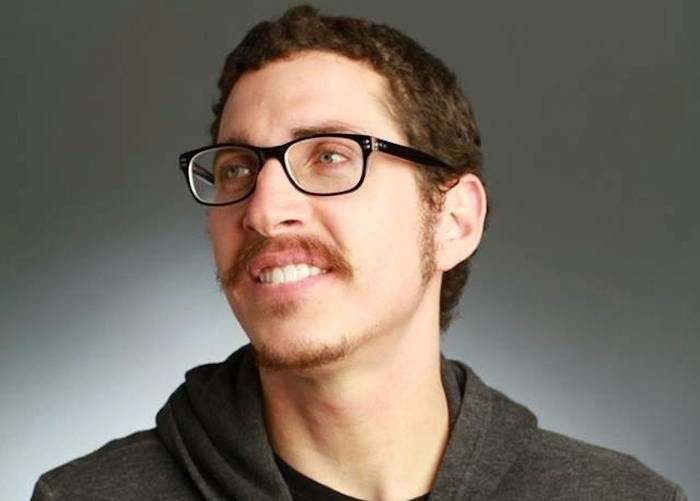 Ep 1 THE JINX: THE LIFE AND DEATHS OF ROBERT DURST with comedian Matt Lieb

Ep 1 THE JINX: THE LIFE AND DEATHS OF ROBERT DURST with comedian Matt Lieb 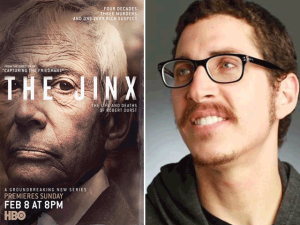 Our FIRST episode! If you were a serial killer would you walk into a store and piss on some candy? We’ll discuss this and more when Paco and George welcome SF comedian and writer Matt Lieb to the show. In this episode we talk with Matt about the HBO 6 part documentary The Jinx. *SPOILERS* We also discuss all of the weird and creepy stuff Robert Durst did, other clues and info not shown in the doc, and ask the question “Where is Morris Black’s head?”

(Wikipedia) The Jinx: The Life and Deaths of Robert Durst, generally referred to as simply The Jinx, is a 2015 HBO documentary miniseries about Robert Durst, written by Andrew Jarecki, Marc Smerling, and Zachary Stuart-Pontier. The series was also directed by Jarecki, who previously directed All Good Things(2010), which was inspired by the life of Durst.

Robert Durst professed admiration for All Good Things and telephoned Jarecki after its release, offering to be interviewed (a conversation recorded and incorporated into the documentary). Durst would ultimately sit with Jarecki for more than 20 hours over a multi-year period, having not previously cooperated with journalistic media.

Matt Lieb is a comedian, writer, actor and street musician/Bone Thugs-N-Harmony cover band. He was named “one of my all-time favorite Bay Area performers” by the award-winning SF blog Courting Comedy and Social Underground called him “a guy that can make you laugh in just about every medium… I expect him to be in a television show that doesn’t suck within a few years. Maybe a Netflix special.” He won 2nd place at the 2004 KZSC Comedy Competition, but the guy who won 1st place no longer does comedy so Matt basically won 1st place. He also won 1st place at the 2013 Rooster-T-Feathers Comedy Competition, which was very validating for him.

Matt Lieb has opened for many legendary performers including W. Kamau Bell, Ryan Papazian, Jeff Anaya and 3rd Eye Blind. He is also Glenn Danzig’s neighbor and Emmy-winner Camryn Manheim is a family friend. He writes for Filmdrunk. He has also performed at the Los Angeles Comedy Festival, the Santa Cruz fringe festival, and the S.H.I.T.S & Giggles Comedy Festival in Arcata, California.