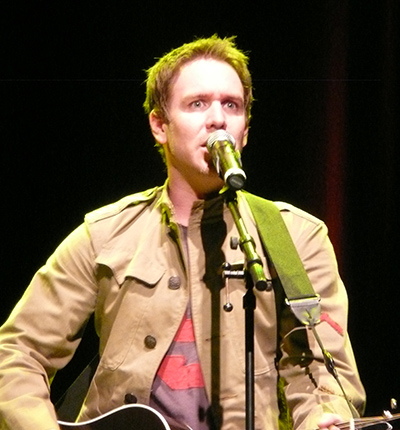 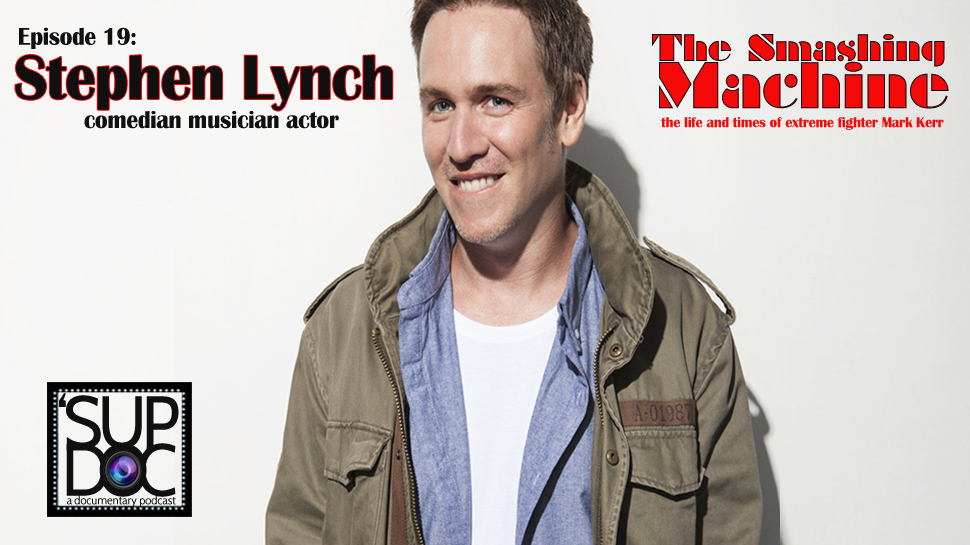 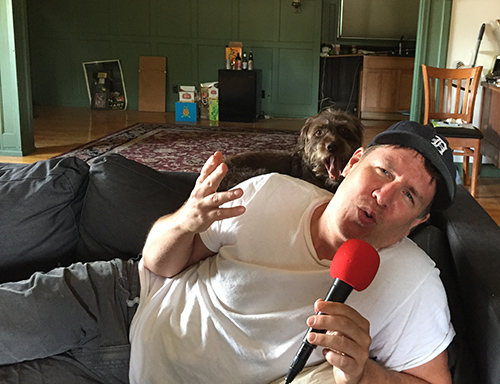 On Episode 19 of Sup Doc Podcast Paco sits down with comedian/musician/Tony nominated actor Stephen Lynch and they have a lovely chat about the 2002 documentary The Smashing Machine: The Life and Times of Extreme Fighter Mark Kerr. The doc chronicles Kerr’s rise to fame in the early UFC world plus fighting, drama, drugs, crazy women, PrideFC, Bas, Coleman, and much more. In this episode we talk about Stephen’s fascination with MMA, plus he introduces me to Ronda Rousey and finally comes clean on what he would do for $5 million dollars. Great talk! Here’s a link to the Sports Illustrated article mentioned in the podcast.

Stephen Lynch is known for his hilarious songs and has released three studio albums and three live albums along with a live DVD. He has appeared in two Comedy Central Presents specials and starred in the Broadway adaptation of The Wedding Singer. Stephen released a new double-disc (Studio & Live) album, Lion, on November 13, 2012. His is also an expert sea kayaker, and recently developed his own unique recipe for a kumquat daiquiri.