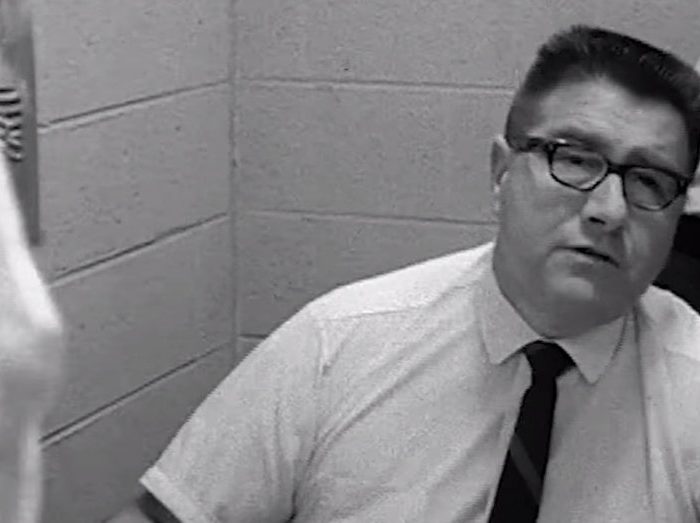 High School took a look at a a month of footage from a Philadelphia high school that was miles removed from the Summer of Love and splays open the ongoing generational conflict between the Greatest Generation and The Boomers, the latter starting to question social values and the former clinging to them for dear life. There was no official screening of this film in Philadelphia till almost 30 years later. 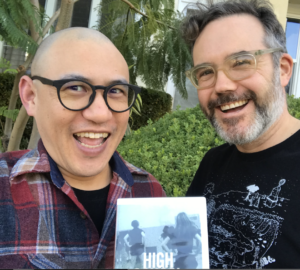 Brian Miller is the founder of the Deathbomb Arc label as well as the bands Foot Village, True Neutral Crew, and Rose For Bohdan. He currently lives in Midcity Los Angeles still focused on bringing bleeding edge art to the mainstream.

*James Renner made a documentary about The Secret before the third box was discovered. http://twelvesecretkeys.blogspot.com/